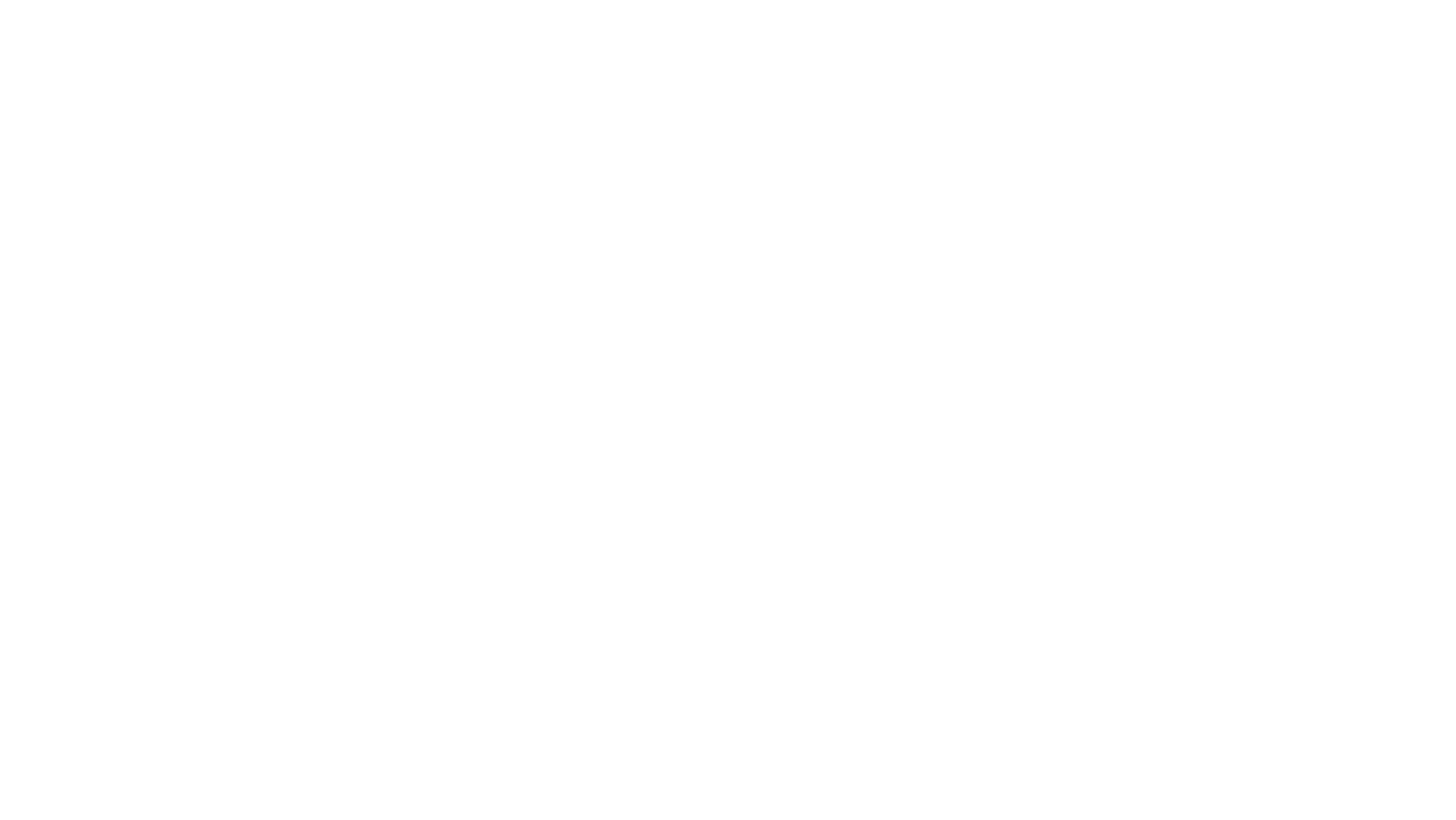 Born in Midland, Texas on December 13, 1990, to Mr. Cleveland & Mrs. Angela Phelps, Pastor Phelps knew at an early age that he was called. He answered God’s call and cultivated his gifts at Mt. Calvary Missionary Baptist Church of Midland, TX under the leadership of the late Rev. Robert E. Lathan and its current pastor, Rev. Tommie L. Hale.

Pastor Phelps studied at Morehouse College of Atlanta, Georgia where he earned a Bachelor of Arts Degree in Business Administration (minor in Religion) and Perkins School of Theology at Southern Methodist University of Dallas, Texas where he earned a Master of Divinity Degree (emphasis in Urban Ministry and Black Church Studies). He holds membership in several organizations including the Urban League Young Professionals, the NAACP, Faith Forward Dallas, and the African American Pastor’s Coalition of Dallas. He has been recognized for both his scholarship and community service.

In the spring of 2014, Bishop W. Earl Bledsoe invited Pastor Phelps to consider ministry in the United Methodist Church. Pastor Phelps accepted the offer and has since served congregations in the Northwest Texas and North Texas Annual Conferences since then. Today, he is a Provisional Elder in the North Texas Annual Conference of the United Methodist Church and serves on the Ethnic Local Church Concerns Committee and Executive Team of the Young Clergy Fellowship. He is also an active member of Black Methodists for Church Renewal.

Pastor Phelps is happily married to his college-sweetheart, Mrs. Courtney A. Phelps. Mrs. Phelps, a native of Los Angeles, California, is a graduate of Spelman College of Atlanta, Georgia where she earned a Bachelor of Science Degree in Biology and the Milken Institute of Public Health at George Washington University of Washington, DC where she earned a Master of Public Health. She has been recognized for her research and work that advocates for the healthcare of women. Mrs. Phelps currently serves as the Director of Community Service Learning at the Episcopal School of Dallas.

Rev. & Mrs. Phelps have lived in the Dallas-Fort Worth area for over five years and are excited to be growing their family. They will be expecting their first child, a daughter, in December 2019.